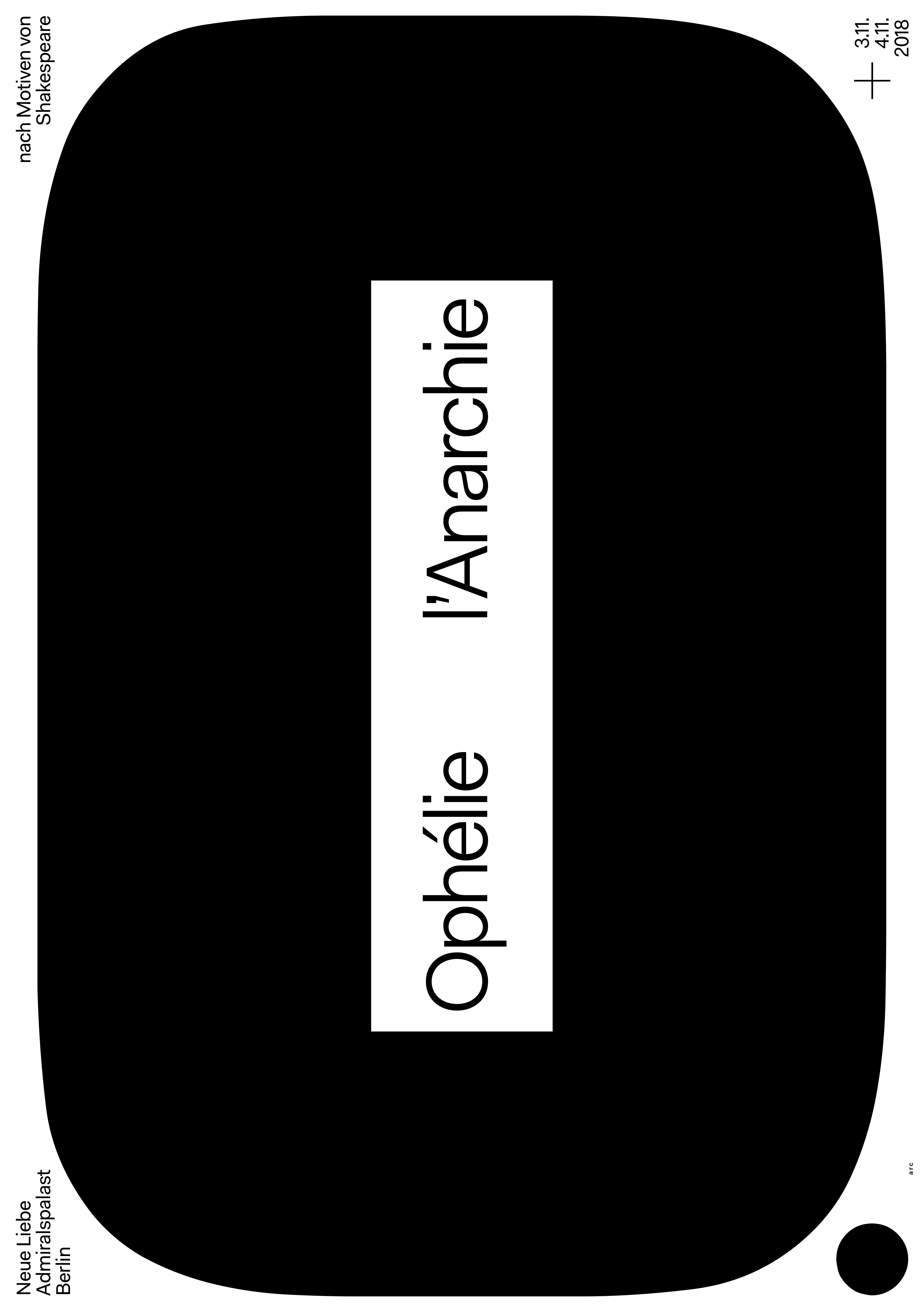 Self-making and world-making by Jerome Bruner in The Journal of Aesthetic Education, Vol. 25, No. 1, (Spring, 1991)

What after all is an autobiography? It consists of the following. A narrator, in the here and now, takes upon himself or herself the task of describing the progress of a protagonist in the there and then, one who happens to share his name. He must by convention bring that protagonist from the past into the present in such a way that the protagonist and the narrator eventually fuse and become one person with a shared consciousness. Now, in order to bring a protagonist from the there and then to the point where the original protagonist becomes the present narrator, one needs a theory of growth or at least of transformation. […] An autobiography serves a dual function. On the one hand, it is an act of “entrenchment,” to use Nelson Goodman’s term. That is to say, we wish to present ourselves to others (and to ourselves) as typical or characteristic or “culture confirming” in some way. That is to say, our intentional states and actions are comprehensible in the light of the “folk psychology” that is intrinsic in our culture. In the main, we laugh at what is canonically funny, sorrow for what is canonically sad. This is the set of “givens” in a life. But if it is all “givens”, then there is no individuality, no modern Self. We are simply mirrors of our culture. To assure individuality (and I am speaking of Western culture only), we focus upon what, in the light of some folk psychology, is exceptional (and, therefore, worthy of “telling”) in our lives. Now, the only requirement imposed by having to tell a life story (even when only invited to do so by a psychologist) is that one tells something „interesting” – which is to say a story that is at once recognizably canonical and recognizably noncanonical. What makes for something “interesting” is invariably a “theory” or “story” that runs counter to expectancy or produces an outcome counter to expectancy. But expectancy, of course, is controlled by the implicit folk psychology that prevails in a culture. It is the case, then, that a story (to meet the criterion of tellability) must violate canonical expectancy but do so in a way that is culturally comprehensible. That is to say, it must be a violation of the folk-psychologically canonical that is itself canonical – that is, the breach of convention must itself be conventional, like the cuckolded husband, the betrayed fair maiden, and so forth.

#3 The Ethical Slut by Dossie Easton 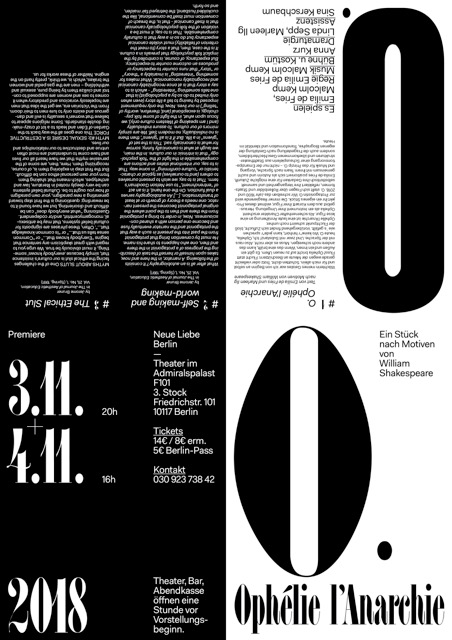